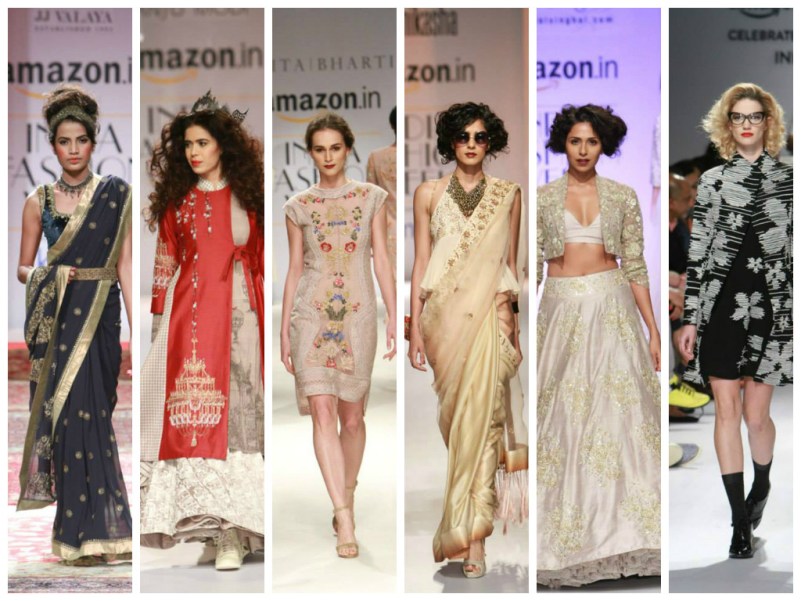 It’s that time of the year when the Indian fashion industry and its passionate followers simply can’t seem to catch a break (in a good way, of course). We were still reeling from the spectacular exhibits of the LFW 2015, when in came the Amazon India Fashion Week to wow us again.

In case you are slightly lost, never having heard of this event before, don’t worry your pretty heads; basically, what has been called the Wills Lifestyle India Fashion Week for almost a decade now, is going to be called the Amazon India Fashion Week henceforth. The FDCI has switched its title sponsor roping in one of India’s largest e-commerce portals as its chief brand partner.

The AIFW 2015 presented a series of stunning Autumn-Winter collections, with over 100 designers in participation. Held in Hall No. 12 of Delhi’s iconic Pragati Maidan, this five-day-long event added to the capital’s love for high couture. Let’s have a look at what the opening day – March 25 – had in store for the attendees:

The first day of AIFW 2015, set the ball rolling for the oncoming week of absolute fabulousness with its impressive ramps, dramatic theatrics and LED lighting. Numerous well-acclaimed as well as upcoming designers presented creations that were no short of outstanding. The opening show – Rajesh Pratap Singh’s hospital-themed collection – was one of those that create fashion history. Following this were collections by Nikasha, Payal Singhal, Kavita Bhatia and Anju Modi. The day ended with the keenly awaited collection by JJ Valaya and the unveiling of Amazon’s new e-book reader. It was a day that shall be remembered as one of the most successful opening events in recent times.

A Quick Glance at the Show’s Best

So that’s what happened on the grand opening day of the AIFW 2015. Stay tuned for more updates!

Antioxidants – Does Your Skin Really Need Them 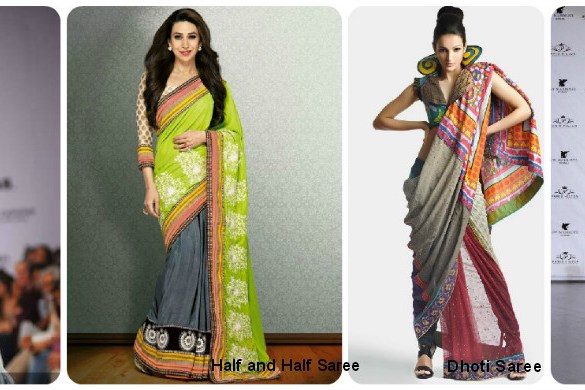 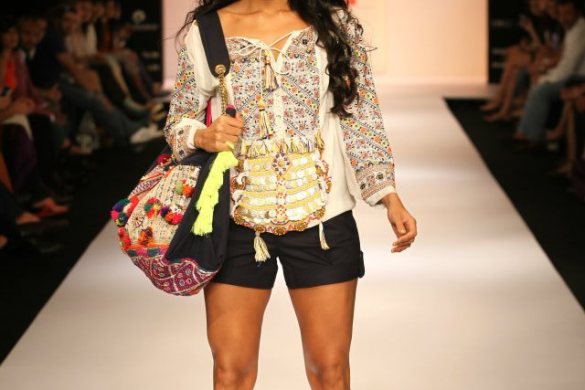 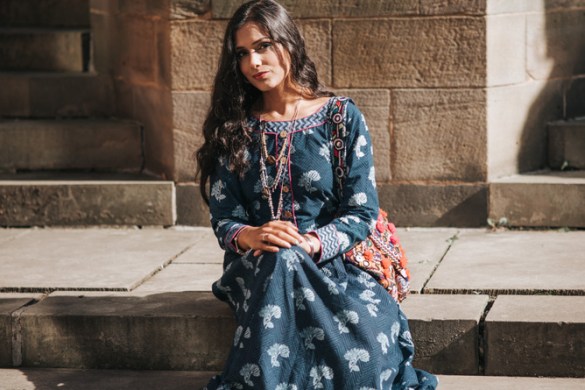 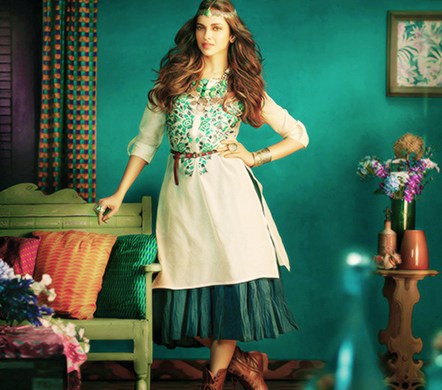 Styling With Kurtis That You Don’t Know 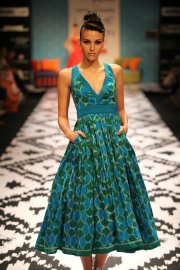 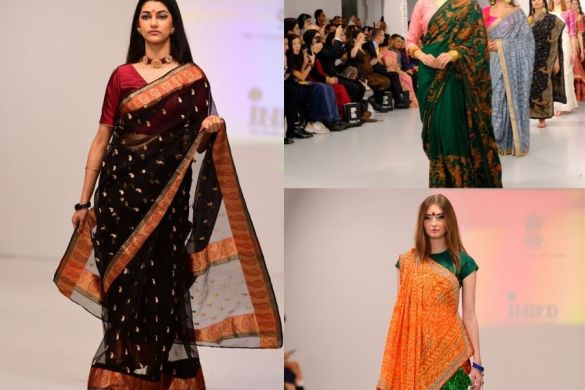 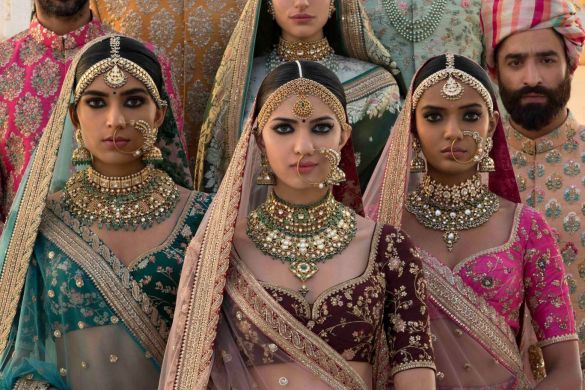 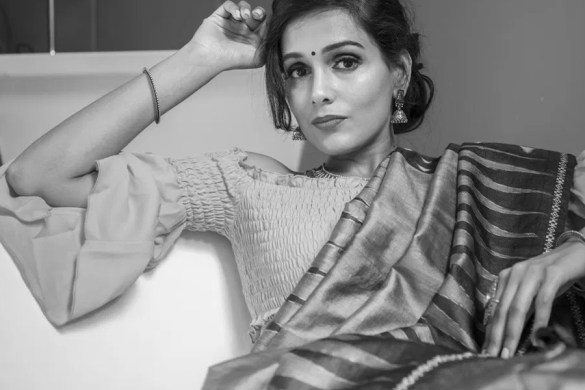 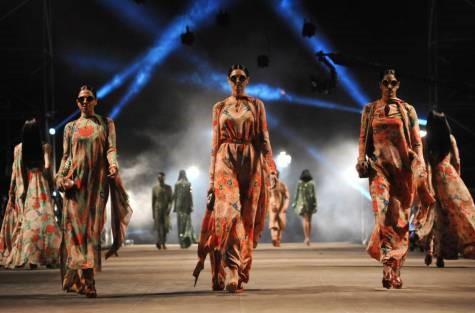 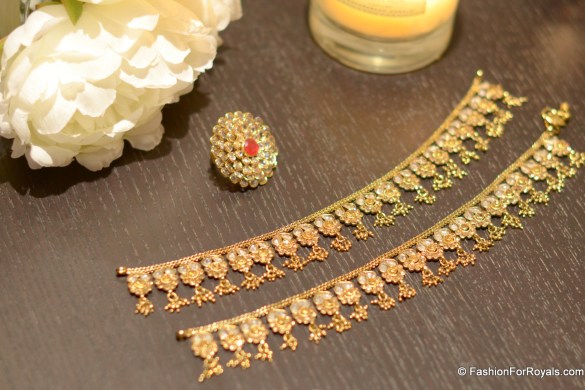 Evergreen Wedding Accessories – Must Buy for Every Bride

[…] Ladies, while the first day of the AIFW 2015 wowed one and all with its magnificent shows, the second day didn’t disappoint either. It was a […]

[…] Grand Finale of the AIFW 2015 brought the five-day fashion extravaganza to an end with quite a spectacular show. A combination of […]