Antioxidants – Does Your Skin Really Need Them 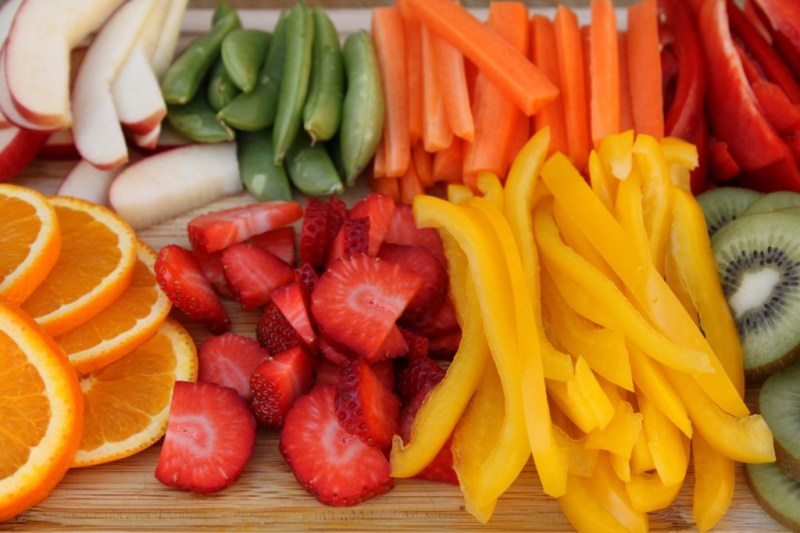 In the past one decade, we have all been hearing much about antioxidants. From over-the-counter supplements to ointments for topical application, there are just so many options out there.

But I feel that one must know exactly what antioxidants are all about before stocking up on them for long-term usage. Once you know about them, you can make the right choices, both in your daily diet and otherwise.

This is slightly scientific, so bear with me for a bit. If you have seen a cut apple turn brown, you’ve had a fine visual of the oxidation process. When oxygen is used in our body, a similar chemical process takes place.

Basically, the byproduct of oxidation in our body is free radicals, which are unstable atoms that latch onto healthy ones. This messes with the cell structure of skin cells, causing signs of ageing to appear over time.

Before I explain what antioxidants do, it’s important to stress on the fact that free radicals, though produced as a natural bodily function as well, can also be attributed to exposure to sunlight, air pollution, cigarette smoke, alcohol and mental stress. To minimize their production thus, stay away from these beauty-hampering evils!

Now coming to antioxidants, they step in to combat free radicals. They are minerals and enzymes which neutralize the action of these bad boys, thus slowing the skin ageing process. Found in a large variety of foods and beverages, antioxidants are now also being sold in packaged form as tablets, creams, etc.

Most dermatologists swear by antioxidants claiming that beyond a certain age, they become necessary for maintaining healthy skin quality. They enlist a variety of benefits of antioxidant-consumption including:

Now while majority of skin experts agree on this, there are a number of researches and studies that do not. They maintain that the widely proclaimed anti-ageing properties of antioxidants are an exaggeration of their potential. Some go as far as to suggest that they are detrimental to one’s health even. So the question now is, what does one do?

I personally believe that the evidence in favor of antioxidants far-exceeds that which is against them. Also, the science behind it has a pretty convincing logic, so I personally have much faith in the pros of using antioxidants.

For those who are still confused, here’s a suggestion. Rely more on natural sources of antioxidants so your body doesn’t receive them in concentrated forms. This will do you no harm and only make your diet more wholesome and healthy! 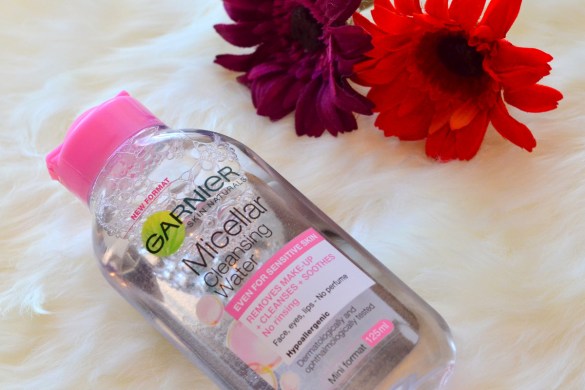 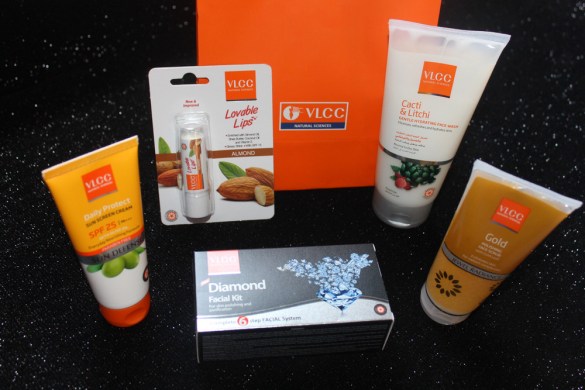 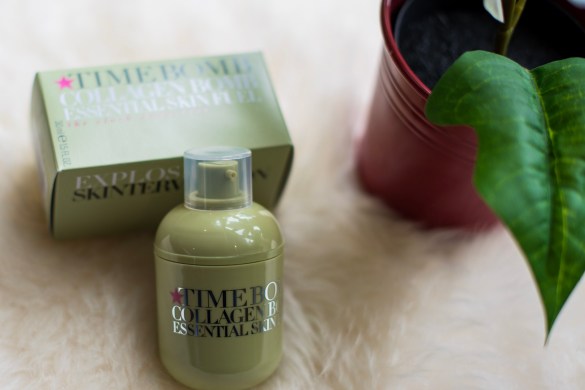 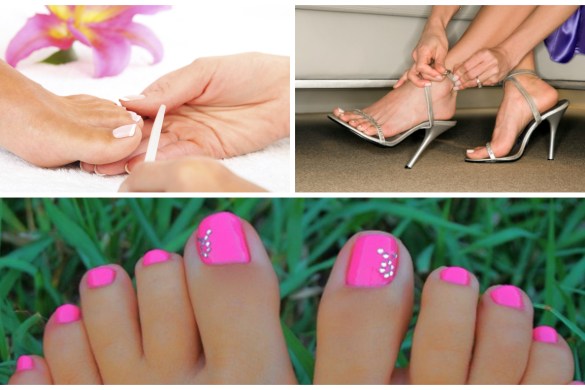 TLC For Happy Feet- How to care for your feet? 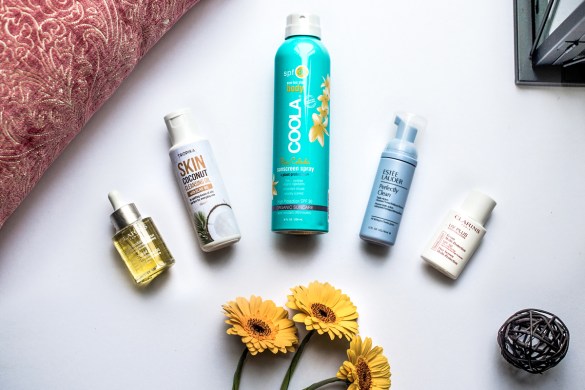 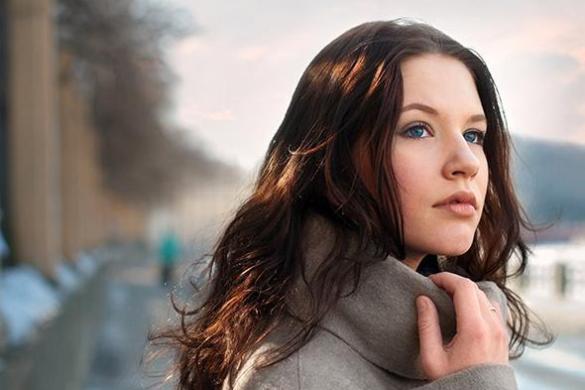 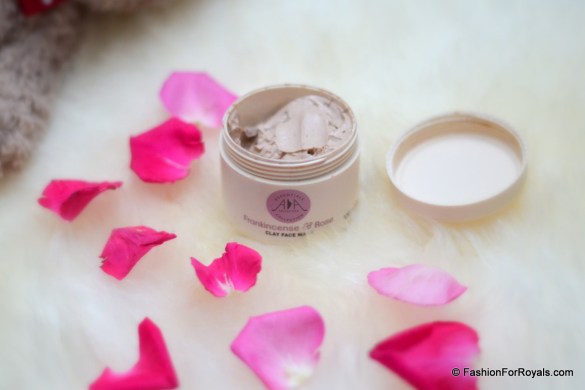 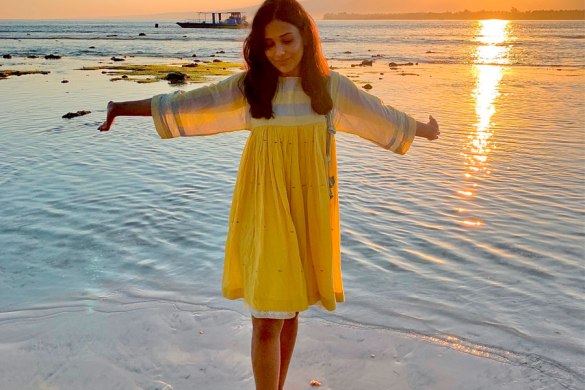 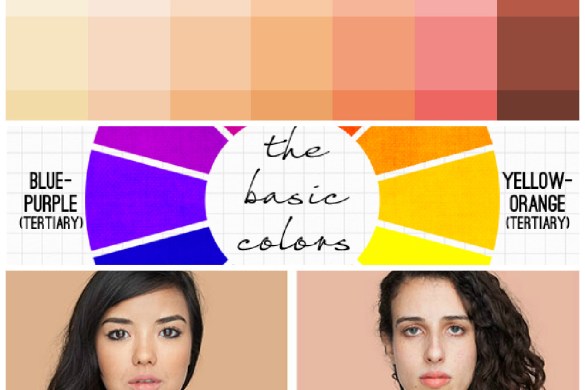 How to Find the Colour Palette for Your Skin Tone 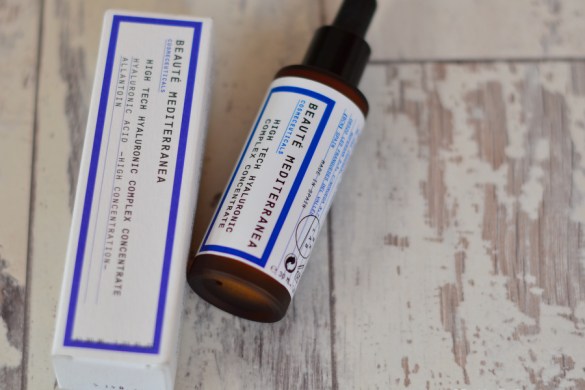