Oxford is the name which reminds us of the prestigious Oxford University, but there is a lot more to this quaint old city that promises to make a visit to it an experience of a lifetime. The amazing history, culture, architecture, markets and culinary delicacies are just a few of the attractions it has to offer. 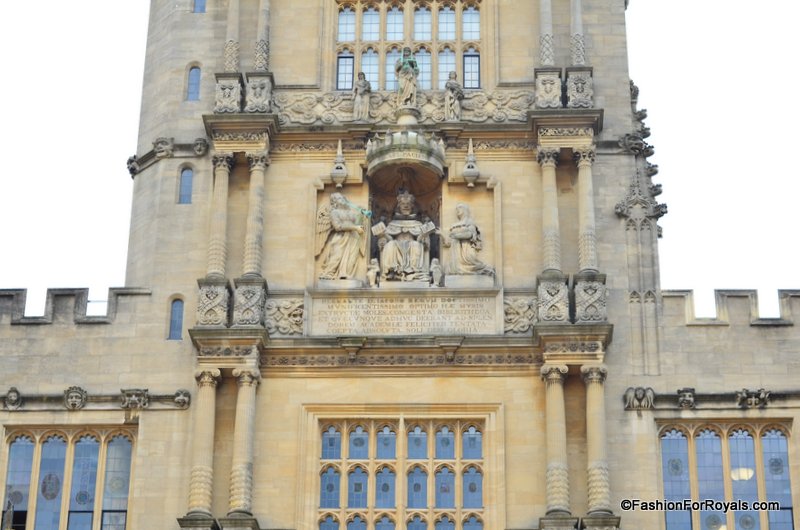 Here are the 10 places you must visit in Oxford, the City of Dreaming Spires:

The historic Oxford University dates back to the 12th century and it comprises of more than 30 colleges, which span the medieval city. The colleges boast of architectural diversity and cultural richness. Some of the most famous amongst these are University College, Magdalen College and Christchurch College. 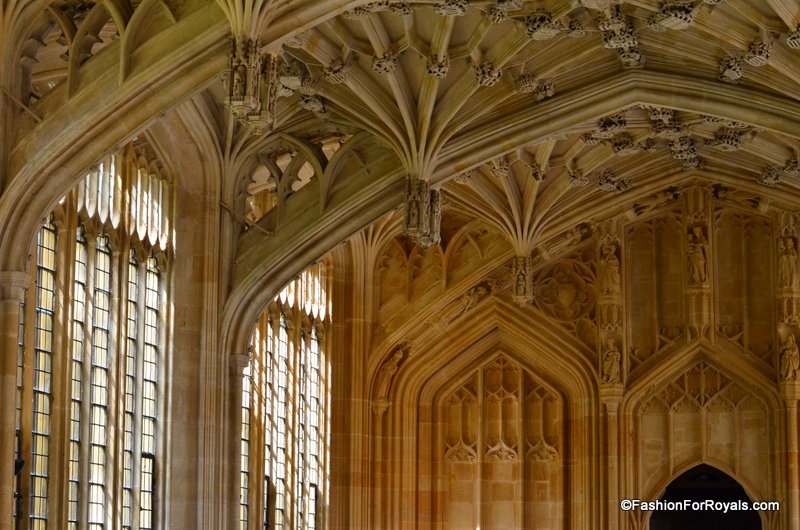 A World Heritage Site, the famous Blenheim Palace is the birth place of Sir Winston Churchill ad also the residence of the 12th Duke and Duchess of Marlborough. The glorious palace stands as an ovation to the 18th century Baroque Architecture. In addition to the magnificence of the palace itself, the beauty of the 2000-acre gardens that surround it is a great attraction for the visitors.

If you are an avid shopping enthusiast, a trip to the famed Bicester Village in the picturesque Oxfordshire countryside can be the highlight of your tour. This happening shopping destination is home to sophisticated boutiques which showcase top fashion brands such as Gucci and Chanel. Bicester Village promises a unique retail experience, along with amazing food and drinks at its restaurants and cafes.

Another must-visit attraction in your Oxford itinerary is the University of Oxford Botanic Garden, one of the oldest in the world and the oldest in Great Britain. Founded in 1621, the 1.8 hectare sprawling garden houses more than 8000 plants species, making it one of the most diverse collections in the world. A true wonder for nature lovers!

Also famous as “The Bod”, the Bodleian Library is the home of each and every book that has been published in the UK and Ireland. The library stores countless books, not only above the ground but in its vast underground networks. The crests of all the colleges of Oxford adorn the massive wooden doors of the library. 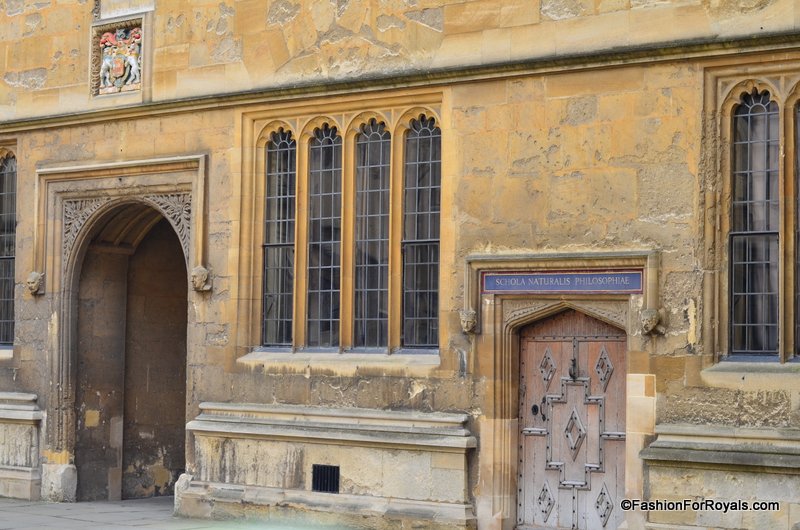 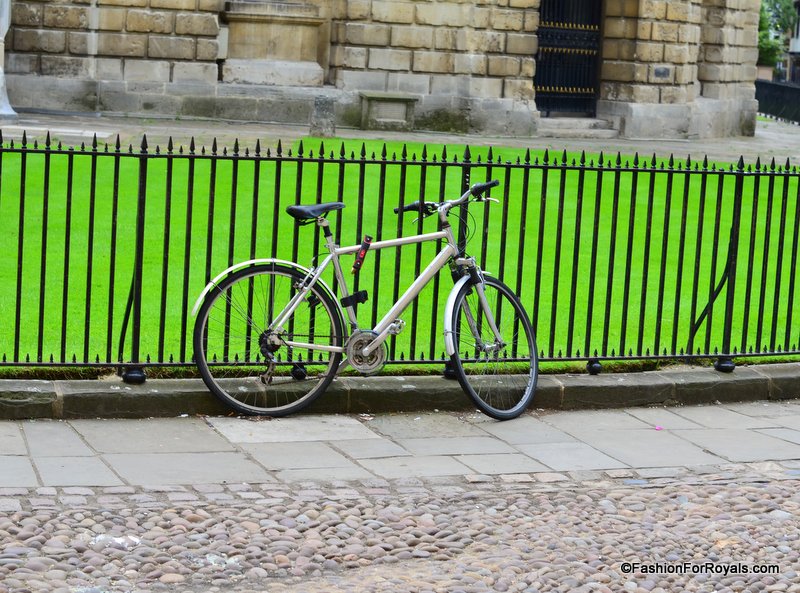 Just adjacent to the Bodleian Library is the Sheldonian Theater, a famous concert venue named after the Archbishop of Canterbury Gilbert Sheldon. The theater also conducts the customary Matriculation Ceremony, which involves induction of new students to the Oxford University as its official members. The Graduation Ceremony marking the end of the academic year of the students here is also held at the Sheldonian Theater.

The Ashmolean Museum holds the credit of being the first-ever public museum, making it another impeccable attraction of Oxford. The contents of the museum are truly amazing, with the likes of Lawrence of Arabia’s robes, ancient Greek statues and Egyptian mummies.

Oxford Castle is the oldest building in the city, which continues to be a relic despite the fact that most of it was devastated in the English Civil War centuries ago. Built in the 11th century, the castle’s ruins were used as a prison after its initial destruction. Later, they were rebuilt from 1785 onwards and then transformed into a luxury retreat in 1996.

An instance of old-world opulence is the Grand Café, which is located on Oxford’s High Street. The café is popular for its elegant high teas as well as sumptuous cocktails and is loved by students and tourists alike. It dates back to 1652 and stands just opposite to another famous café, the Queen’s Lane Coffee House. 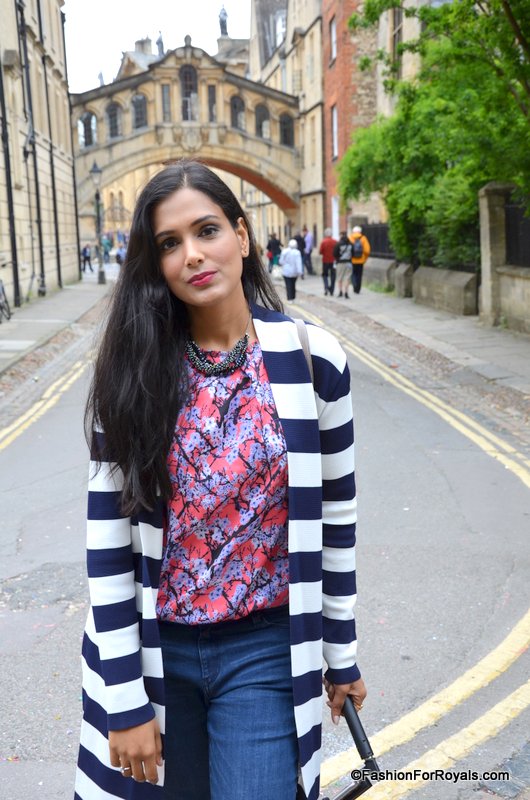 Oxford is not only known as the educational hub but also for its ancient pubs, which happen to be amongst the oldest establishments in the city. The Bear and the Turf, which date back to the 13th century, are the most famous of these pubs.

The picturesque appeal as well as the historical magnificence of Oxford has made it a favorite location for the film industry. Harry Potter series has been shot at the locales of the Bodleian Library, parts of Christ Church and New College. 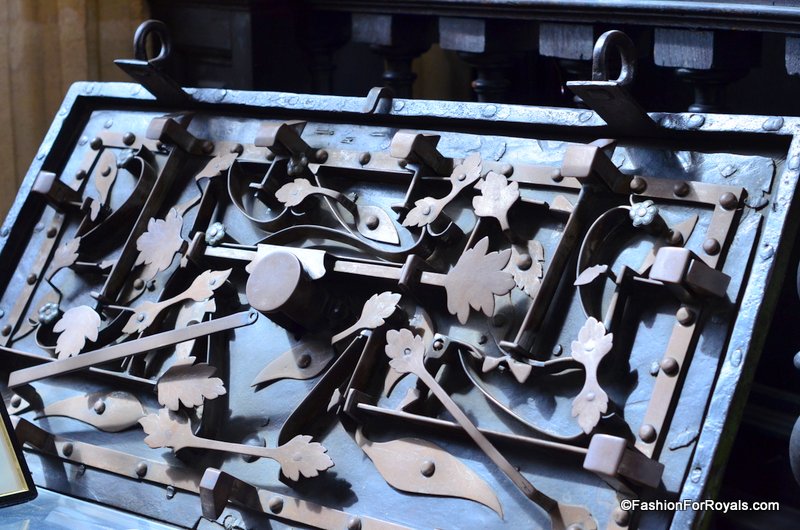 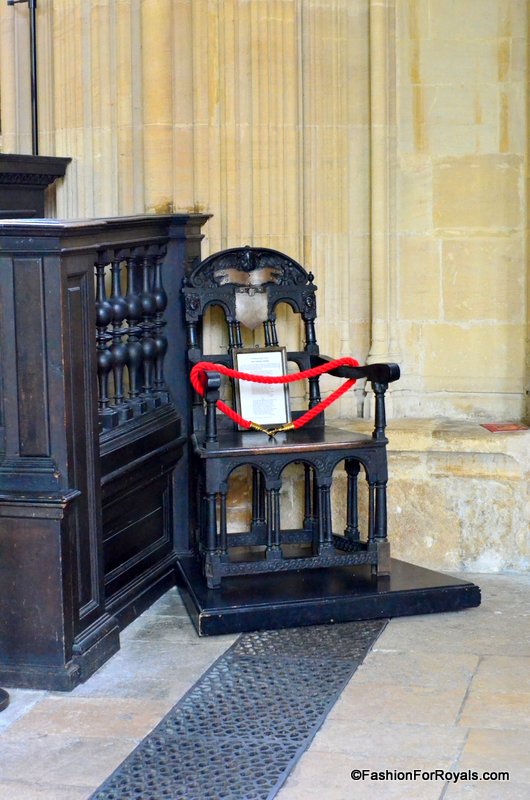 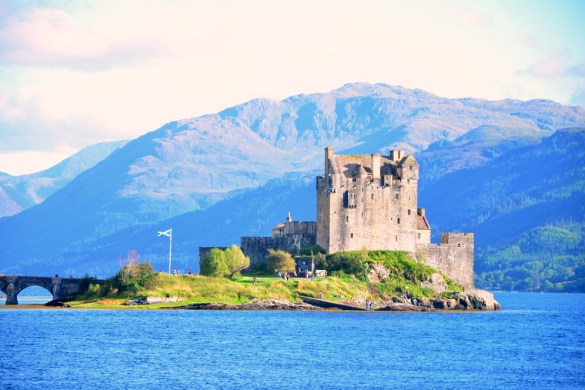 10 things to see in Scottish Highlands 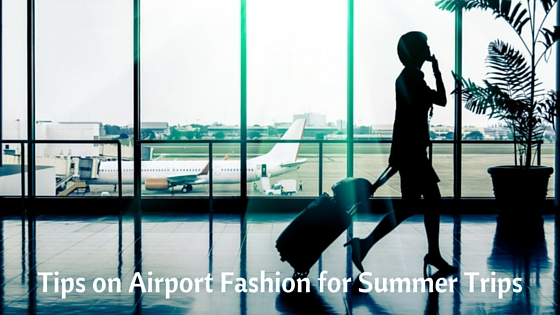 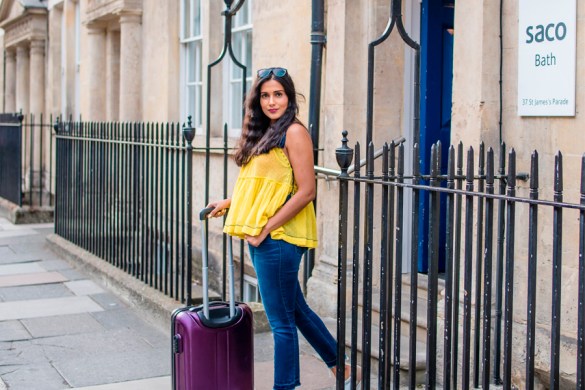 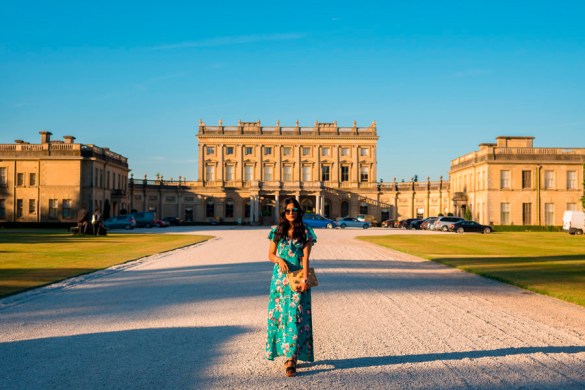 A Walk Down English History at Cliveden House 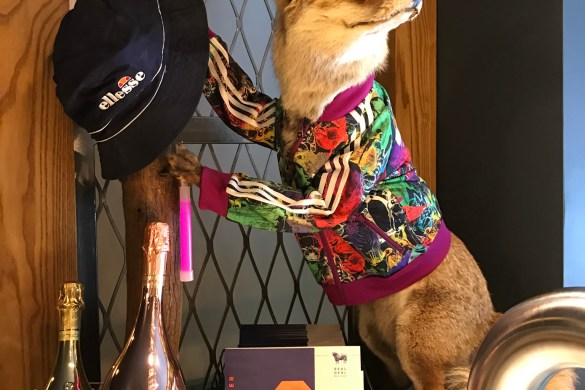 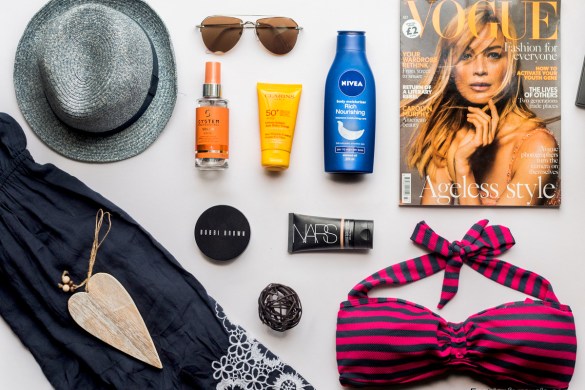 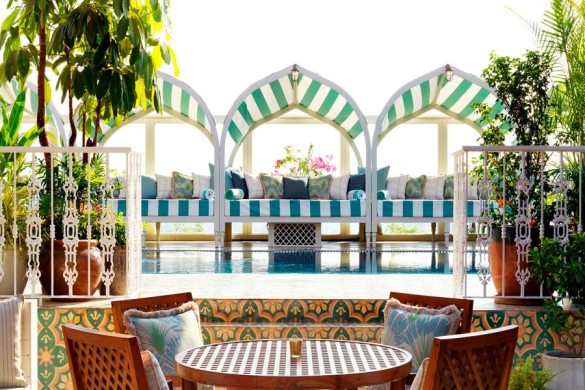 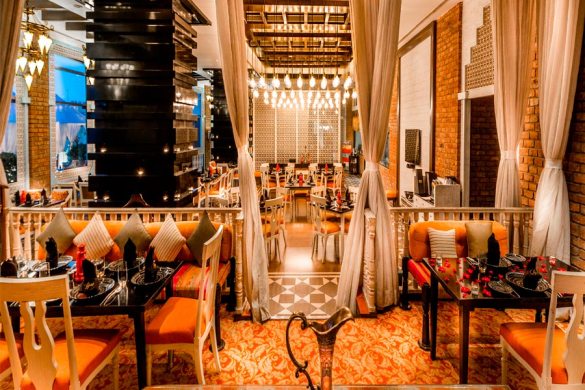 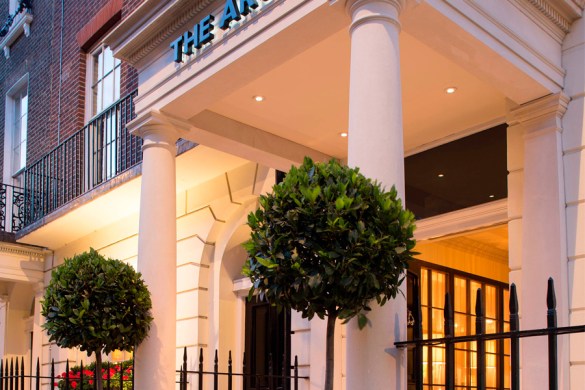 Weekend Staycation at The Arch, London 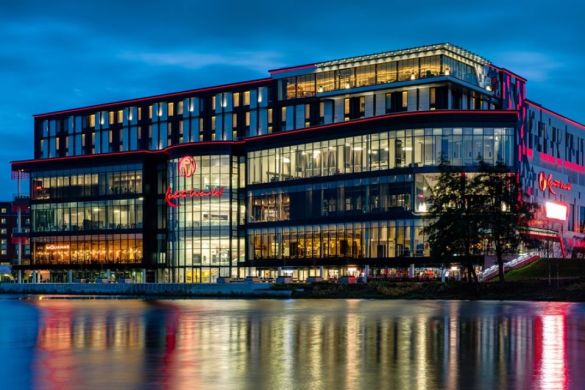