In Conversation with Nakuul Mehta

After having written mostly about fashion, places, products or food, this time I want to write about an interesting conversation with a popular TV personality. I recently had the privilege to meet the versatile and creative Indian TV actor, and now a budding content creator, Nakuul Mehta.

Recently in London with his charming wife Jankee, to spend the New Year’s Eve at Newland Manor among a vibrant Indian community, who then went off to explore the local sights and enjoy the exquisite flavours of London. 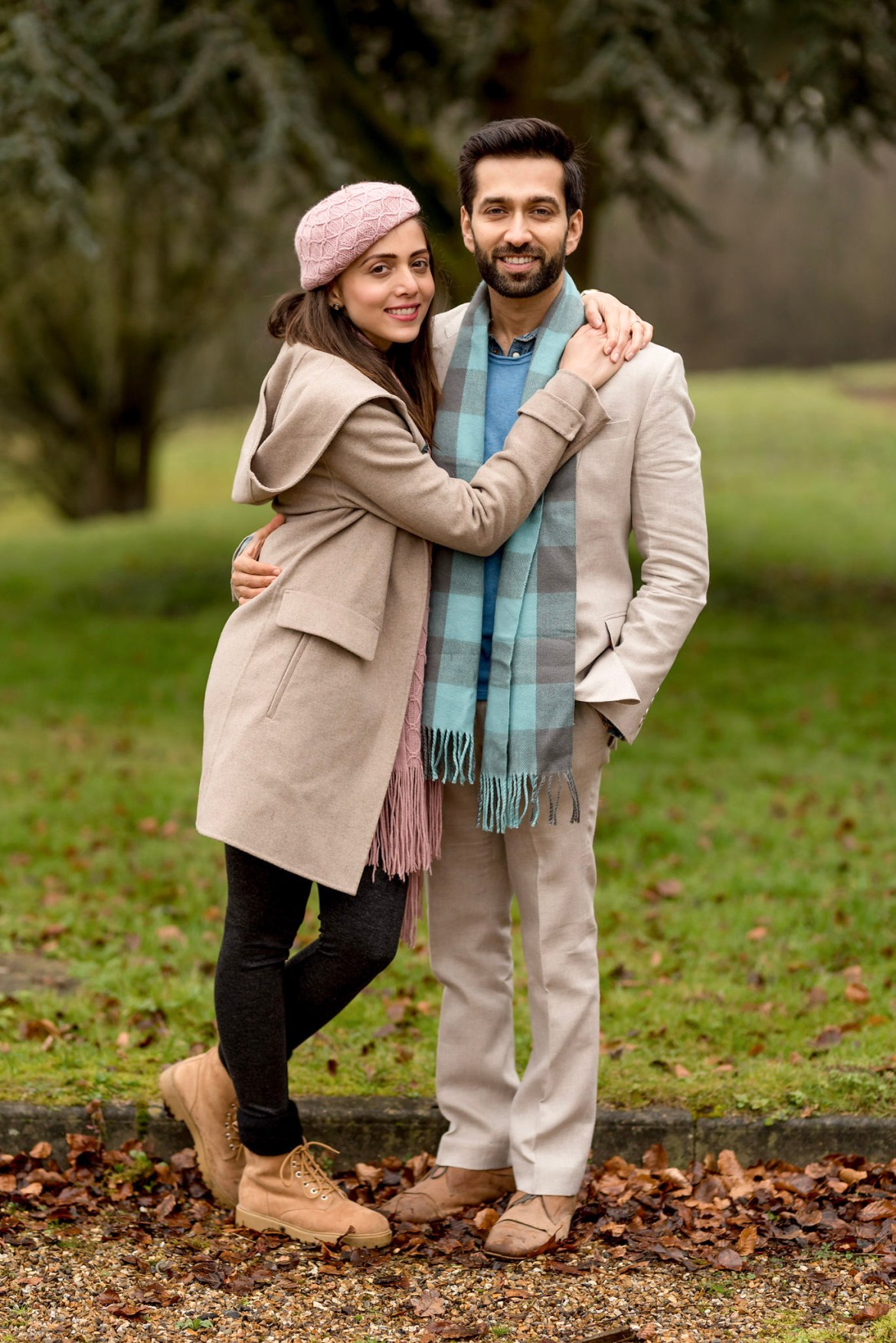 Being in the television industry for 4 years and earlier a theatre performer, acting is now engrained in his DNA. So much that he can play an array of roles with ease. Whether it was the boy next door ‘Adi’ of ‘Pyaar Ka Dard’ or a proud and arrogant Shivay Singh Oberoi of ‘Ishqbaaz’; he can play both the characters with equal ease. According to him, the impact of television is such that you not only end up taking a bit of character back home, but people also start assuming that you are that kind of a person in real life. Not that he is complaining, it just shows how evolved is his acting now, over the years. We may perhaps need to ask the Mrs. on who is Nakuul Mehta after all? 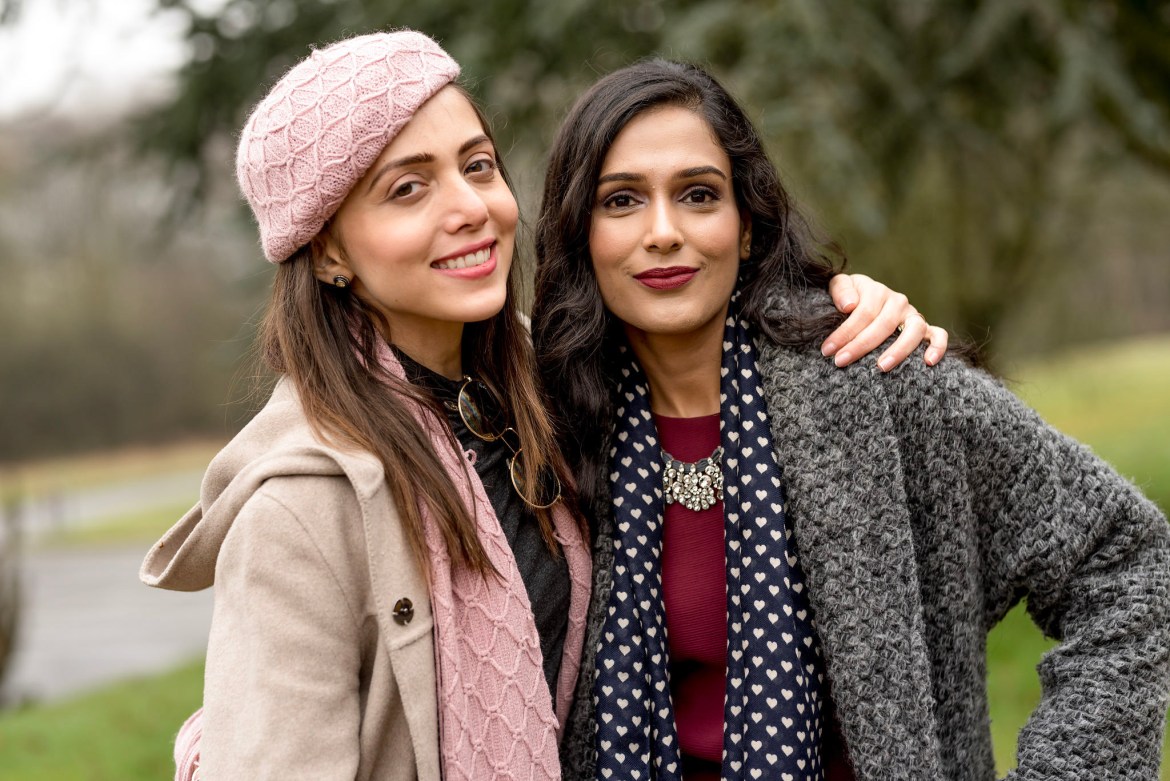 Apart from acting and hosting shows like India’s Got Talent, he has also made a mark as an excellent content creator. He has, through his own production company, produced his first and fairly popular web series called ‘I Don’t Watch TV’, which is one of my favourites too, as it unravels the rollercoaster ride undergone by TV actors, much like a behind the scenes kind of a show. By the way, he coined the title himself for his lack of time to watch TV; isn’t it ironic for a TV actor?
Click Below to watch the Full Interview

It was a lovely surprise for me when I heard about his Rajput royal lineage from Mewar of Rajasthan. Talent runs in the family, with his Dad writing his first coffee table book called ‘Guns and Glory: Rajputana Chronicles’ for which he had put years of research into the rich and colourful culture, arts and foods of the Rajputs. I can’t wait to lay our hand on this one!!

An optimistic Nakuul believes in taking each day as it comes and considers life as a journey which is to be enjoyed. Being ever so present and connected with his fans and followers, on social media handles like Twitter and Instagram, gives him an opportunity to make an engaging connection with them as an artist. Though he did admit to being less active on Facebook and very new to the whole social media community, we gladly offered him some tips on mastering this complex web… 🙂 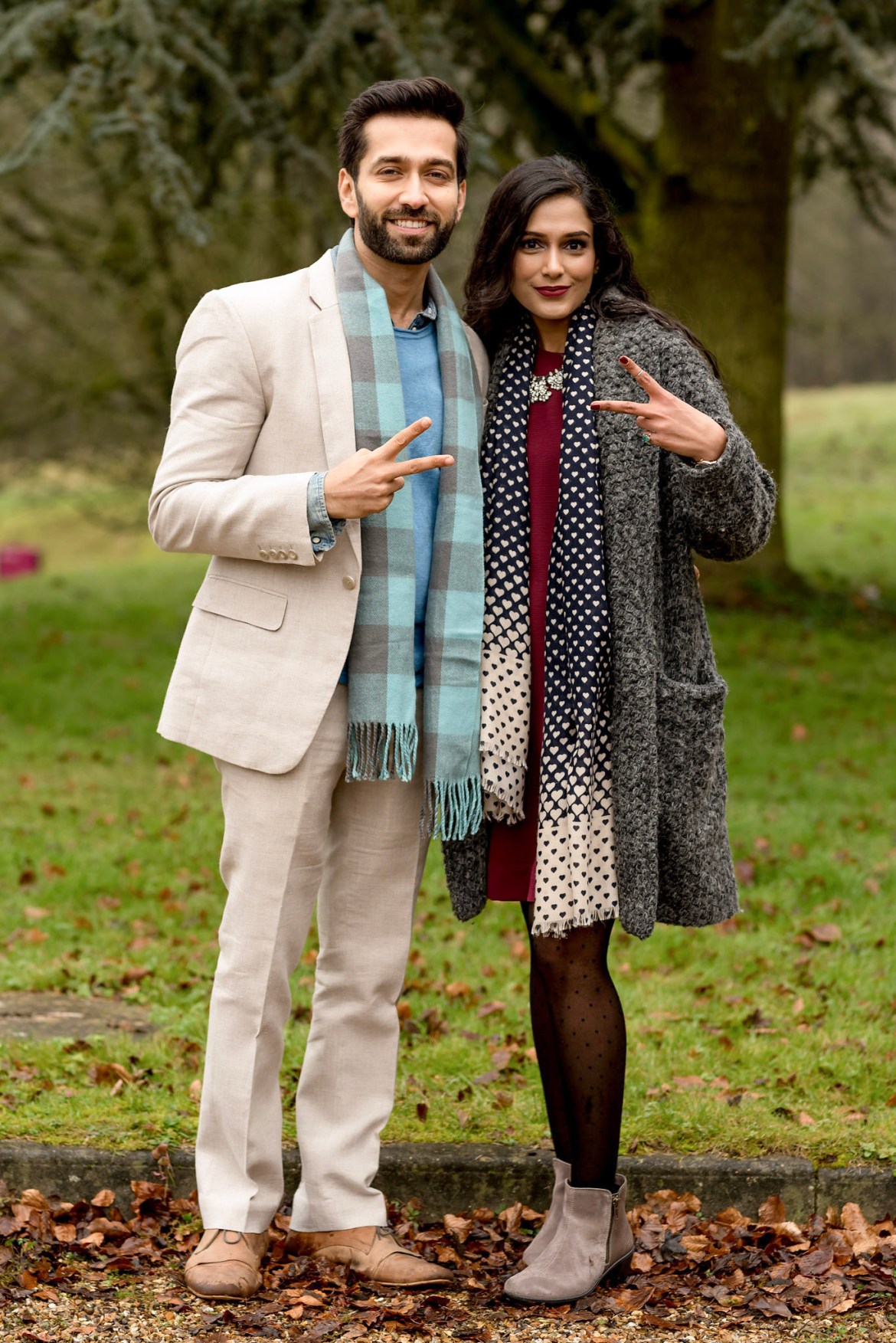 It is often interesting to connect and understand the lives of other creative people like Nakuul and Jankee. I was happy to recommend them some awesome places to visit, while the couple was in London for a week. I am sure that after this well-deserved break, he is all set to return to Mumbai with a bang. Here’s to a great start of 2017! 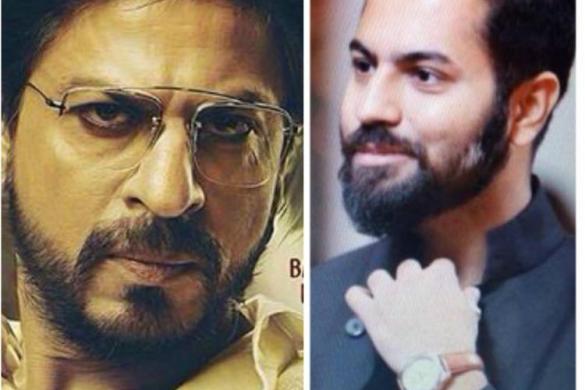 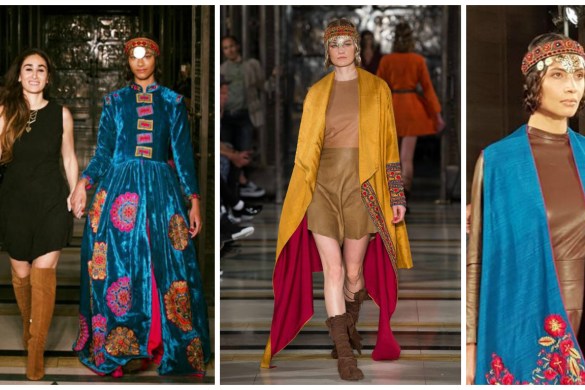 A Chat With Maral Yazarloo 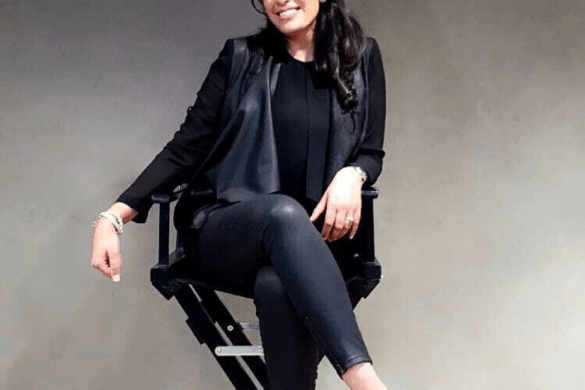 In conversation with Make-up Artist Ambreen 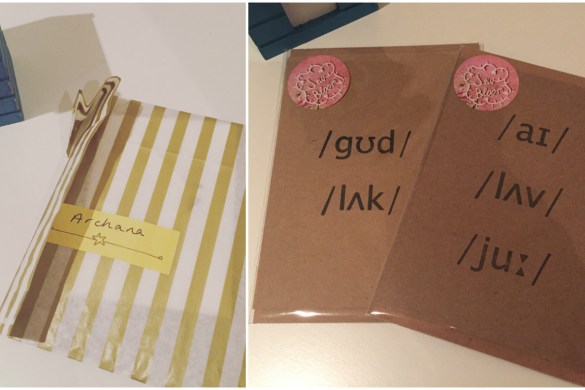 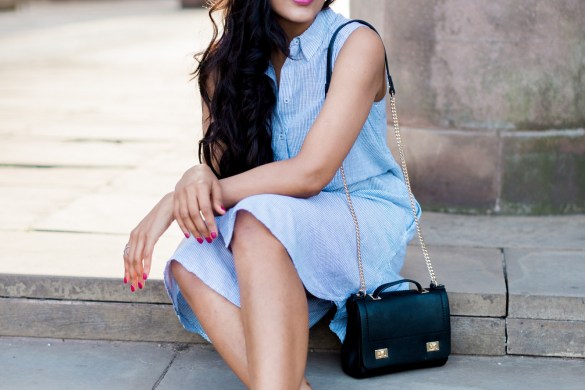