I had the fortunate opportunity to watch this movie at a Special Screening today at Twentieth Century Fox Studios in Soho.

About Neerja Movie: Neerja is a cinematic representation of the events that unfolded on 5th Sep 1986, when Pan AM flight 73 from Bombay to New York was hijacked in transit at Karachi airport in Paskistan. The movie is a story of a the head purser Neerja Bhanot, a 22 year old part time model, who took the risk of her life to save the passengers after the hijack and was fatally injured while trying to save the life of 3 children on flight and help them escape. 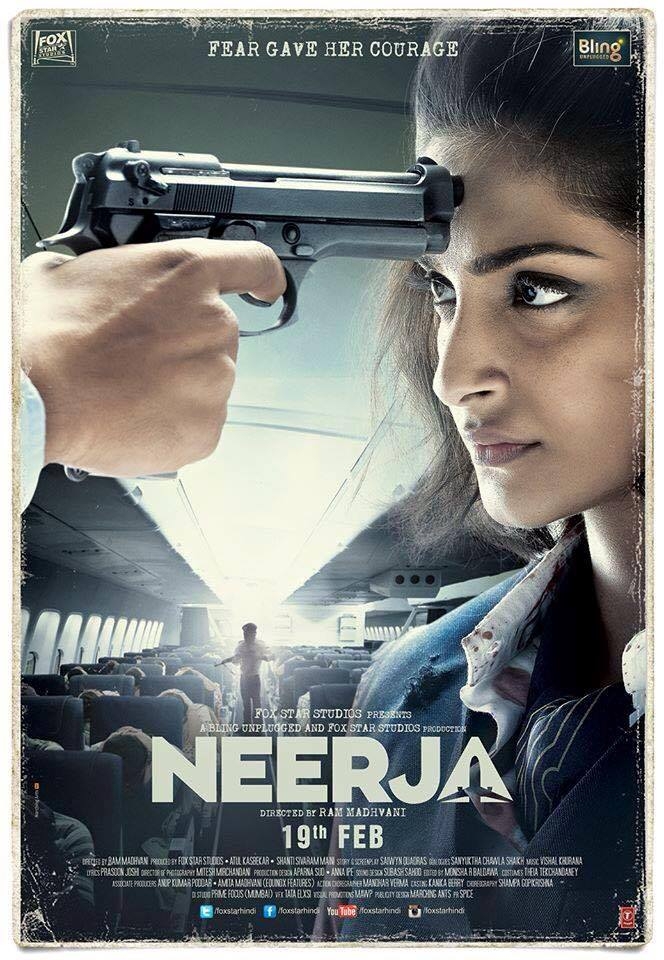 My Reviews after watching the movie:

I think the movie is very well made, its fast paced to keep your attention all the time. The presentation of the movie is excellent and it makes you believe every single part that has been represented. Not a regular commercial Bollywood movie with lots of song and dance which I love equally. The film shows the hijack drama in all detail. It also shows the preparation of the Palestinian terrorists before they hijack the PanAm aircraft. Snatches from Neerja’s life mostly come in flashbacks when she is putting up a brave fight against the armed terrorists, in a bid to save the lives of her passengers, many of whom are children, women and old people. The film keeps you on the edge of your seat and the climax will just leave you teary-eyed.

Neerja Bhanot was born in 1963 in Chandigarh, India to Rama Bhanot and Harish Bhanot, a Mumbai-based journalist and became the youngest recipient of India’s highest peacetime military award for bravery, the Ashok Chakra. Before becoming a air hostess, Neerja was a well known model too. 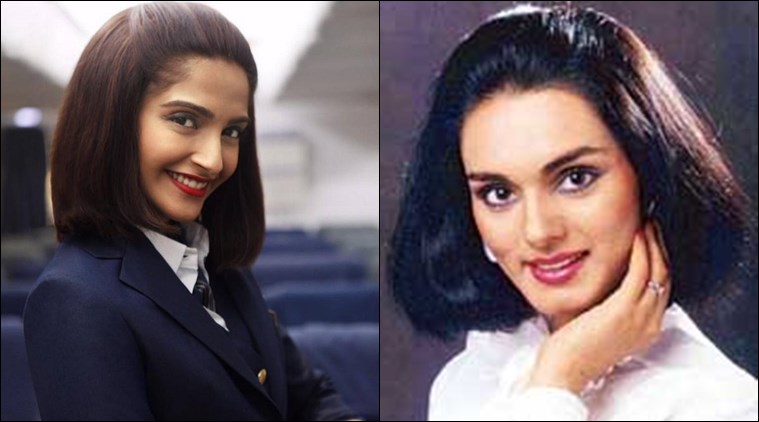 Sonam Kapoor is excellent and brilliant in her role as Neerja, I  am sure this is her best performance till date, she is the lead star of the film and owns the character completely and is thoroughly convincing as Neerja Bhanot. All I can say is that finally Sonam Kapoor has arrived and due credit goes to Ram Madhvani for bringing out the best in her.

Shabana Azmi is mind-blowing! She makes every single in which she appears, memorable and her end speech makes the audience cry buckets with a great performance. On the whole, Neerja is a must watch and going to be a big hit. It is a human drama which will move the audience to tears a number of times.

Note: Neerja is produced by Fox Star Studios and co-produced by Bling Unplugged, and has been directed by celebrated ad film director, Ram Madhvani. 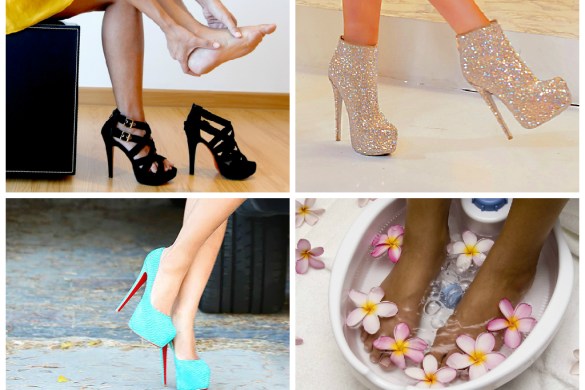 How To Make Your High Heels Hurt Less 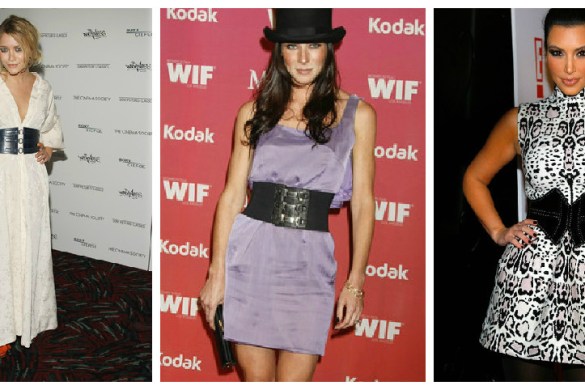 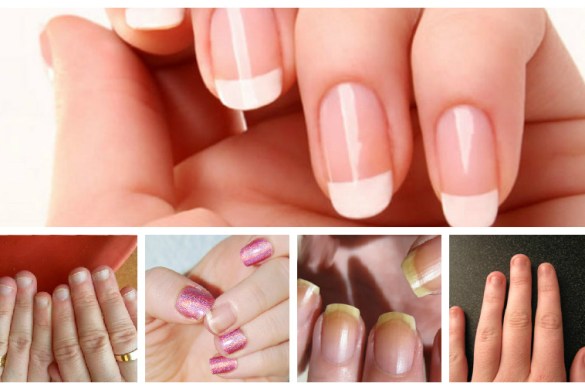 Common Nail Problems and How to Fix Them 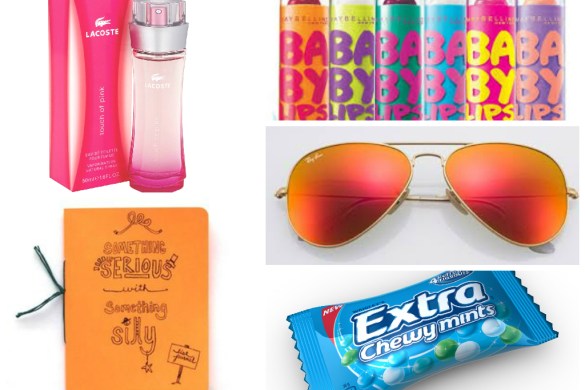 Five Handbag Essentials For Every Girl 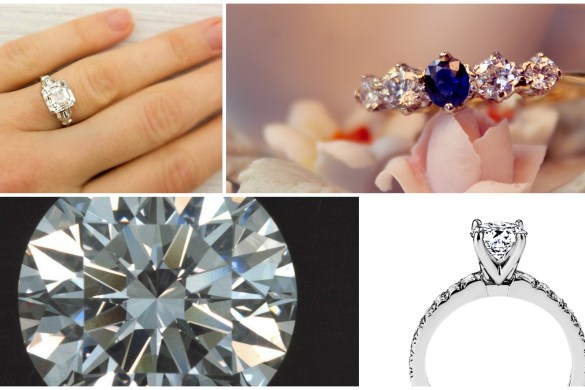 What To Think About When Buying Your First Diamond Ring 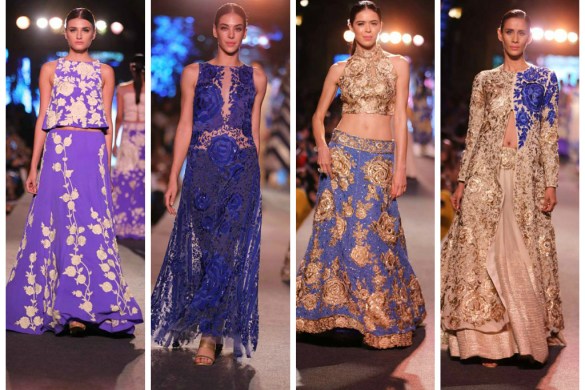 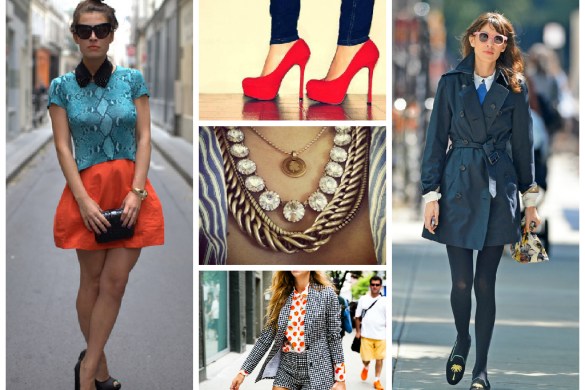 Five Fashion Rules You Should Break This Year 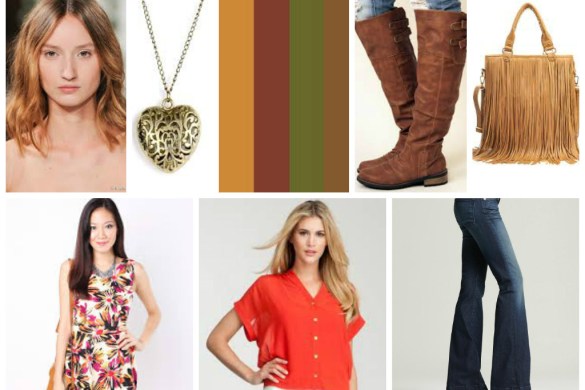 Get that 70s Spirit 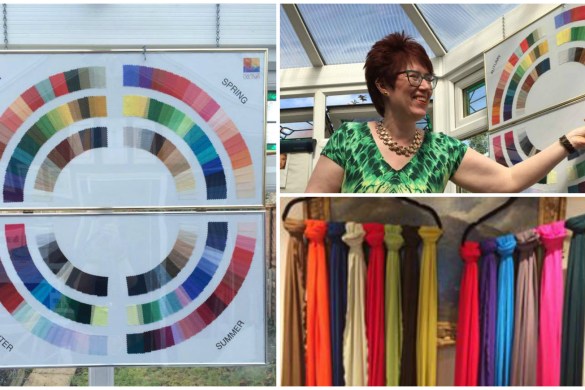 The History of Heels

[…] first day of London Fashion Week was pleasant, but breezy. I attended a special movie screening at the 20th Century Fox Studio in Soho as well, which made it a very long day, but that is nothing new for a Friday night in London is […]