The History of Heels

As you slip on your old, faithful work heels, you probably fail to consider the shoe’s rich history. While we may wear them now to create a statement look, back then, they were very much a statement of social standing.

Heels actually date back as early as 3500BC. Murals from the period depict upper class Ancient Egyptians wearing decorative laced heels as a sign of their superiority. In 3000BC, however, heels were very much a stage costume for actors in their theatrical tragedies. They were used to visibly elevate characters to convey greater importance or social standing.

In the 1300s, heels took on a much more practical use. People in the Middle East attached wooden stilts to their feet to protect the wearer from hot or wet floors. This trend continued through the Middle Ages, giving birth to pattens and chopines, which both were intended to keep the wearer clean.

Practicality remained key in the Safavid Dynasty. Horse-riding warriors wore heeled shoes to help them grip the stirrups and stand up as they rode.

In the 1600s, heels became much more of a fashion statement. King Louis XIV of France often donned ornate, 5-inch heeled shoes. To ensure he was the leader of the fashion pack, he ruled that no one else should have heels higher than him.

By the 1900s, the heel had definitely become a fashion statement. Christian Dior and Roger Vivier created the stiletto heel as we now know it in 1955. Although thinner heels had existed before this, it was only when the two iconic designers collaborated that the trend skyrocketed.

The stiletto heel made way for more extreme designs, like platforms in the 1970s and sky-high heels that characterised the 1990s.

To find out more about the heel’s extensive history, take a look at the Jones Bootmaker infographic in full below. 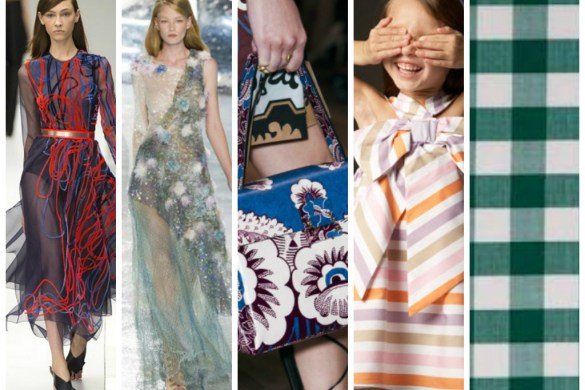 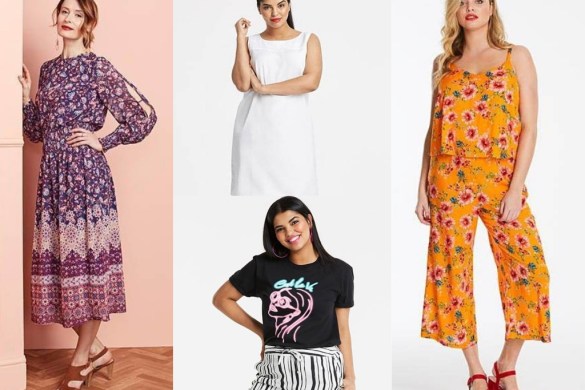 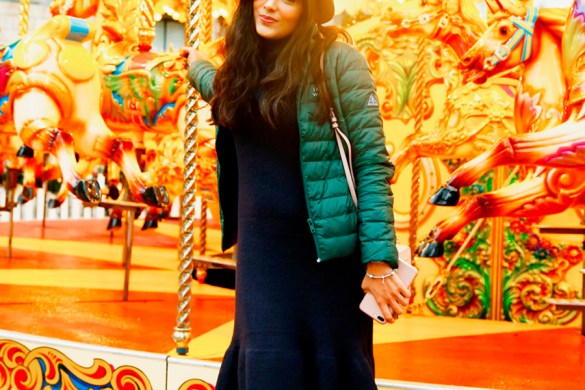 My OOTD Looks For The Season 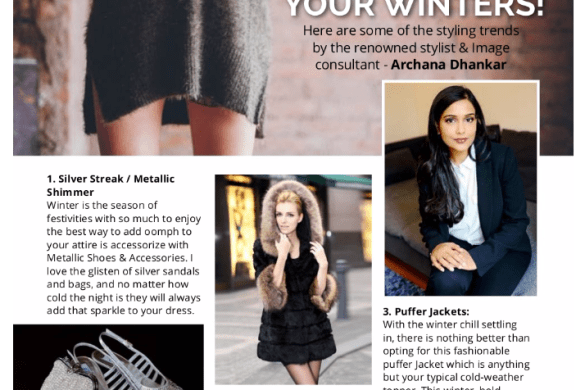 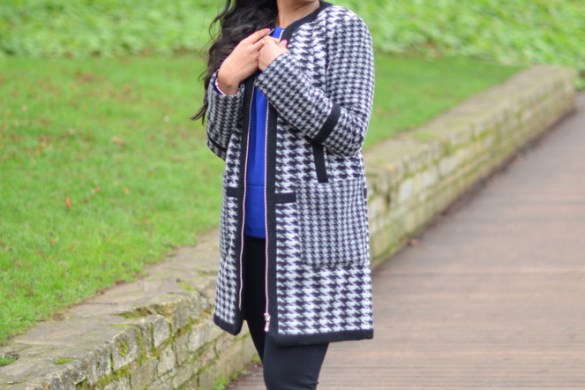 An Affair with Marks & Spencer, London 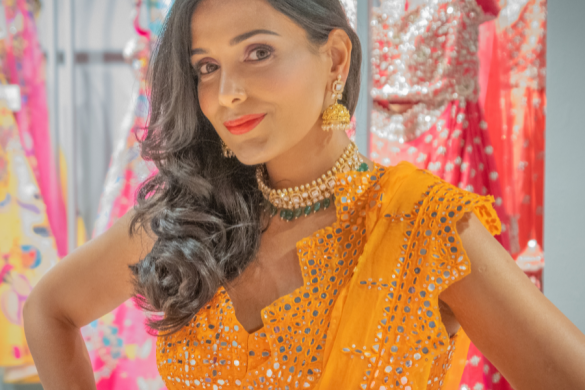 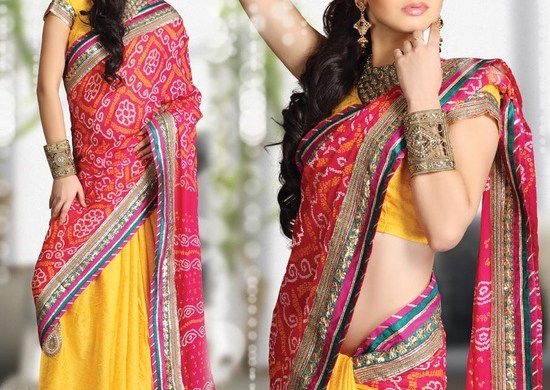 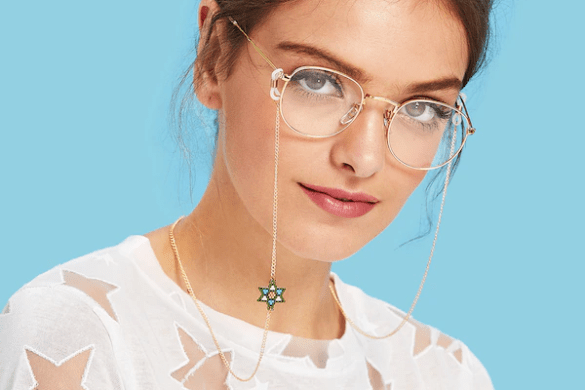 How to Make Your Glasses Work With Any Style 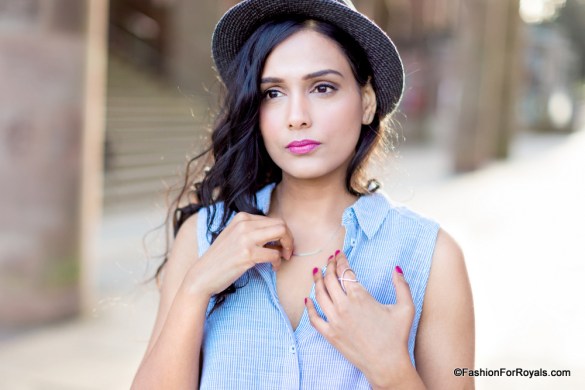